What Happens When You Have an Ectopic Pregnancy?

It may be your first time expecting, maybe you’ve been pregnant before, or perhaps you don’t even know you’re pregnant yet. Each symptom you might feel — from nausea to abdominal twinges — can sometimes put you on edge. Most of the time, these symptoms aren’t anything to be concerned about. But there are some signs that can suggest something more serious.

For the most part, having an ectopic pregnancy is just bad luck. But there may be some things you can do to decrease your chances of having one. And if it does happen, it’s important to know the symptoms and how to get treatment fast.

What causes an ectopic pregnancy?

Let’s start with how pregnancy begins. Typically, an egg is released and travels from one of the ovaries to the uterus through the fallopian tube. If the egg is fertilized by sperm, it usually attaches (implants) in the lining of the uterus. Sometimes the egg is fertilized outside of the body using a technique like in vitro fertilization (IVF), and then it’s transferred into the uterus.

A fertilized egg usually can’t grow normally if it isn’t in the uterus. But there have been cases of abdominal pregnancies, where the baby develops normally outside of the uterus. Some of these babies grow to full term, but some are born with birth defects. Others can cause death in the pregnant person and their child. If the pregnancy is in the fallopian tube, it may grow enough to stretch the tube so that it bursts and bleeds. This is very dangerous for the pregnant person and causes 2.7% of all pregnancy-related deaths.

When does an ectopic pregnancy occur?

Most ectopic pregnancies are diagnosed during the first trimester of pregnancy — between 6 to 10 weeks. In the cases of abdominal ectopic pregnancies that grow to full term, some aren’t diagnosed until the baby is born, and this can be very dangerous. This is because there can be many complications during the birthing process of an abdominal pregnancy, especially if preparations aren’t taken beforehand.

What are the first symptoms of an ectopic pregnancy?

The first symptoms of an ectopic pregnancy are the same as any early pregnancy. You will miss your menstrual cycle and stop having periods. You may feel tired, have tender breasts, and have some nausea or vomiting. Sometimes you may not even suspect you are pregnant. So then, how can you tell if you have an ectopic pregnancy?

As an ectopic pregnancy grows, the pain and bleeding can worsen and also lead to dizziness or fainting. Although it seems strange, you may also feel pain in the shoulder. This happens when inflammation in the abdomen irritates the diaphragm and triggers pain in a set of nerves in the shoulder. Any of these symptoms should be checked out right away.

If you’re pregnant or could be pregnant — and have lower abdominal pain or vaginal bleeding — you can call your provider to get guidance on where to be seen. They may have you come into their office or tell you to go to the emergency room (ER). If you don’t have a healthcare provider, it’s best to go directly to the ER.

There are a few routine exams and tests for pregnant people who experience these types of symptoms. You’ll be checked for bleeding from your vagina and for swelling or tenderness in the abdomen or pelvis.

A blood test can check the levels of human chorionic gonadotropin (hCG) — a hormone produced during pregnancy. The level of hCG, especially when it’s checked over time, is an important clue as to whether a pregnancy is developing normally. A complete blood cell count (CBC) is another blood test that can also look for signs of bleeding inside of the body.

A pelvic ultrasound shows whether there’s a pregnancy in the uterus or in one of the fallopian tubes. Sometimes the ultrasound and the blood test for hCG need to be repeated on different days. If it’s very early in the pregnancy, the first blood test and ultrasound might not be able to tell if a pregnancy is developing normally. But repeat tests over a period of a few days help to identify if a pregnancy is growing and if it’s in the right location.

How do you treat an ectopic pregnancy?

An ectopic pregnancy can be treated with methotrexate. Methotrexate is a medication that stops the cells in the ectopic pregnancy from dividing so that the body can absorb them over a period of weeks. Healthcare providers usually give it as an injection. Afterwards, you’ll see them regularly for exams and to check blood tests.

If an ectopic pregnancy causes the fallopian tube to rupture or come close to rupturing, you’ll need a surgery called a “laparoscopy.” Under anesthesia, a doctor will make a few small incisions on the abdomen and use a thin instrument with a light and a camera to see what’s happening inside the abdomen. They will then either remove the ectopic pregnancy itself or remove the entire tube. This depends on whether the tube is damaged and if the whole pregnancy can be removed without removing the tube.

After medical or surgical treatment, your body will need a few weeks to recover. Your mental and emotional health are equally as important after losing a pregnancy — whether it was planned or not. Family, friends, mental health professionals, and support groups can be helpful after a pregnancy loss.

It’s very rare to get pregnant if you have an intrauterine device (IUD) in place or if you’ve had a tubal ligation (having your “tubes tied”). But if you do get pregnant in those cases, there’s a higher risk of having an ectopic pregnancy.

Can an ectopic pregnancy be saved?

The uterus is the only part of the body with the right conditions to support a growing pregnancy. In most cases, a pregnancy can’t continue if it’s outside of the uterus. Because there’s no way of moving a fertilized egg into the uterus once it has implanted somewhere else, there’s no way of saving an ectopic pregnancy.

Some risks for an ectopic pregnancy can’t be avoided — like your age, having had surgery, or having endometriosis. But if you and your healthcare provider are aware of these risks, you can be on the lookout for any warning signs of an ectopic pregnancy.

Here are some things you can do to lower the chance of having an ectopic pregnancy:

Once you find out that you are pregnant, see a healthcare provider as soon as possible to begin care. Share your complete health history with them, ask questions, and address any concerns you may have.

Even though ectopic pregnancies aren’t common, they are very serious. Whether you’re expecting, or you possibly could be pregnant and don’t know it yet, there are risk factors that may put you at higher risk for ectopic pregnancy. There are some risks you can control and others that are out of your hands. It’s helpful to know the signs and symptoms of ectopic pregnancy. That way you can get treatment before a life-threatening situation arises. 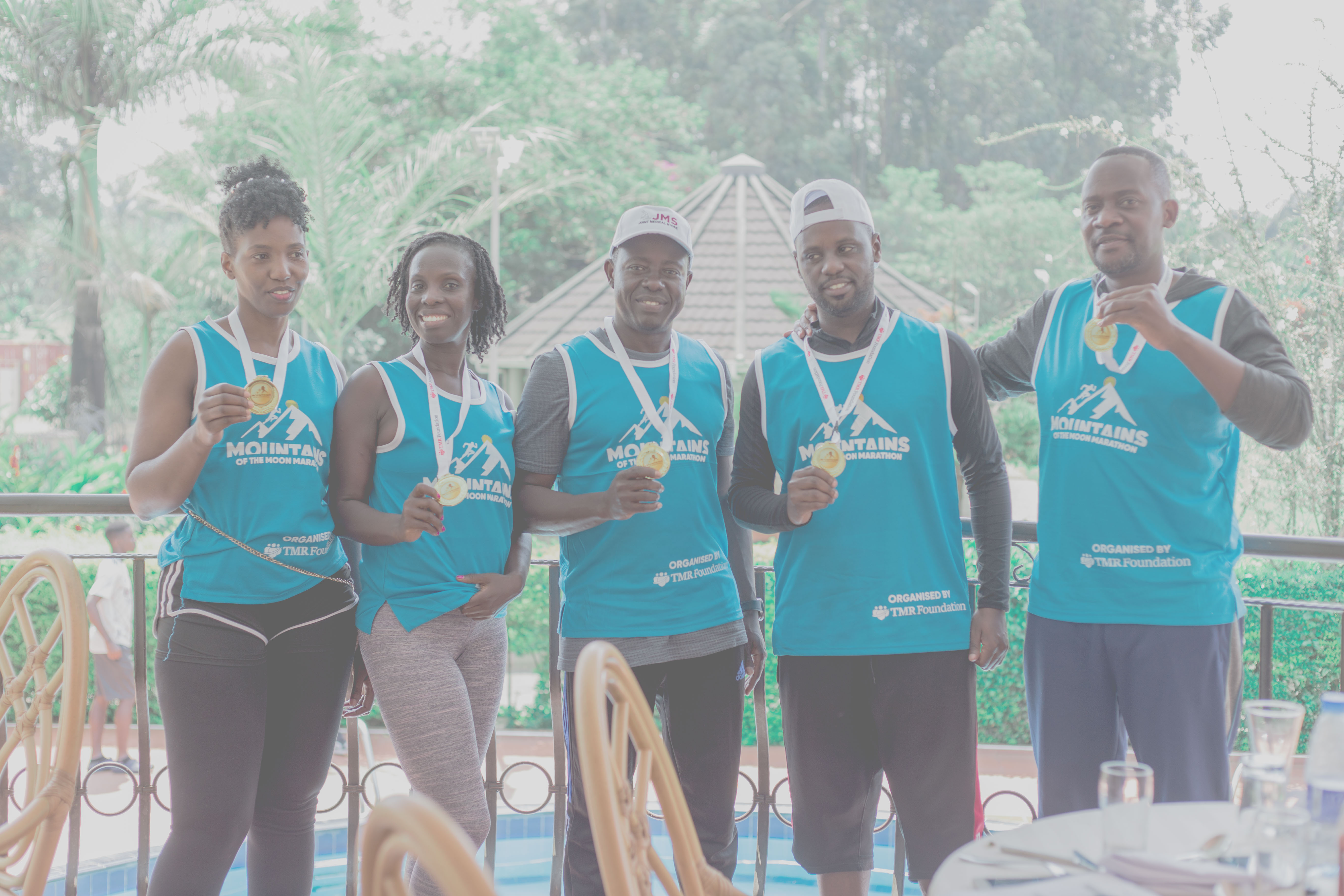 Mountains of the Moon Marathon: Running for Maternal Health 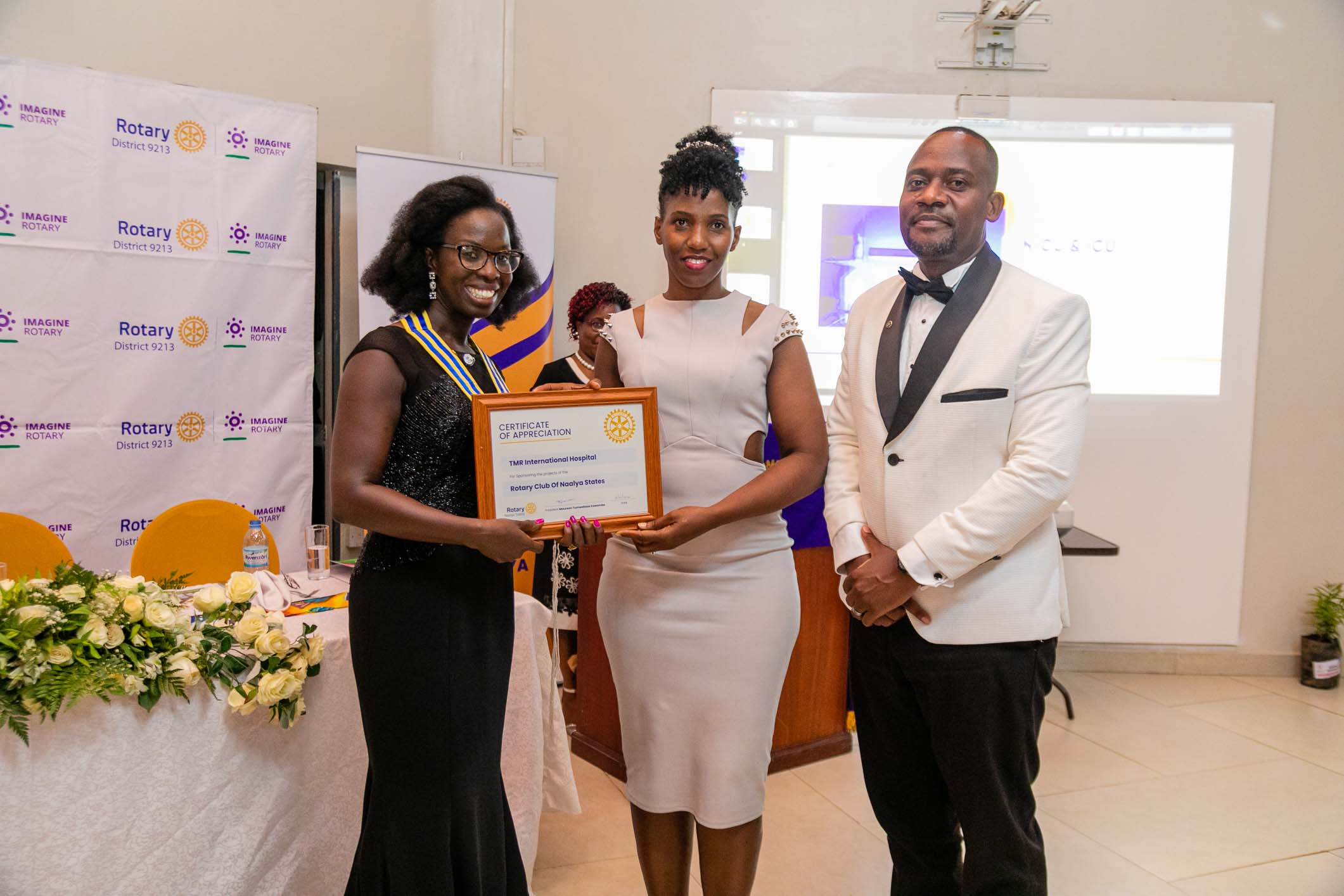 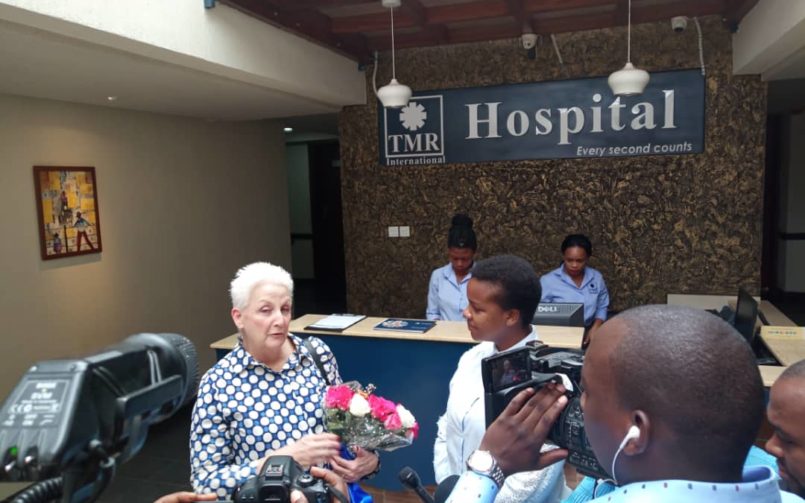